The Once-A-Month Church community outreach to the poor and homeless events were held from 2006-March 2016. We began meeting first at the Burton Barr Library in central Phoenix--to the Margaret T. Hance Park--to under the Central Avenue Bridge and the last years at the Monterey Park, Phoenix. The key of its success was building self-esteem in the hearts of broken people. Through the years, they were served thousands of meals, distributed hundreds and hundreds of pounds of clothing, shoes and personal necessities, celebrated holidays, raised money and resources for their children's toys at Christmas and gift baskets at Easter, but included in every event was strong spiritual self-esteem building. Changing them internally in their hearts, creating a new mental image of themselves and with empowered thinking and believing patterns, God called them "Super Stars." 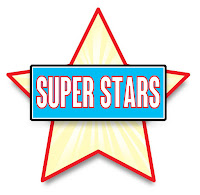 In the last year, the outreach had 100 people who had obtained homes and apartments, 100 with cell phones and 175 people with email addresses who had learned basic computer skills from the local library. On the last meeting day, one senior participant was so proud to have purchased his own used van! They learned at every meeting that they were "Super Stars" and not homeless and poor people living in poverty and on the street. 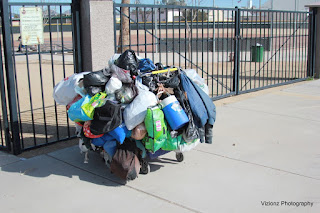 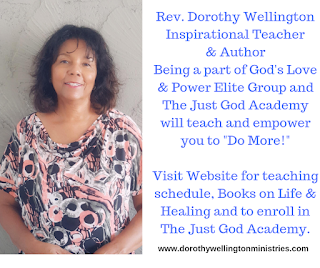